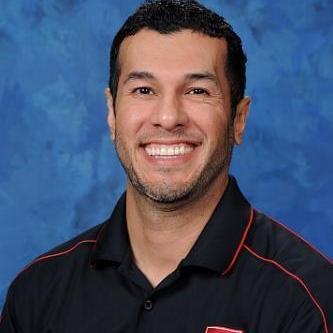 “My previous junior high experience allowed me to build a passion for this age group of students and to serve as a role model for students as they transition into high school,” Vaglienty said. “I look forward to supporting student and teacher growth and serving an amazing school community in Creekside Park Junior High.”

Vaglienty earned his Bachelor of Arts in History from the University of Houston and his Master of Education in Administration from Sam Houston State University.

“Tomball ISD is a special place to work because of the students, great teachers, a super supportive community, and amazing innovative leaders at all levels that passionately care about students and I look forward to the opportunity to lead the CPJH campus.” 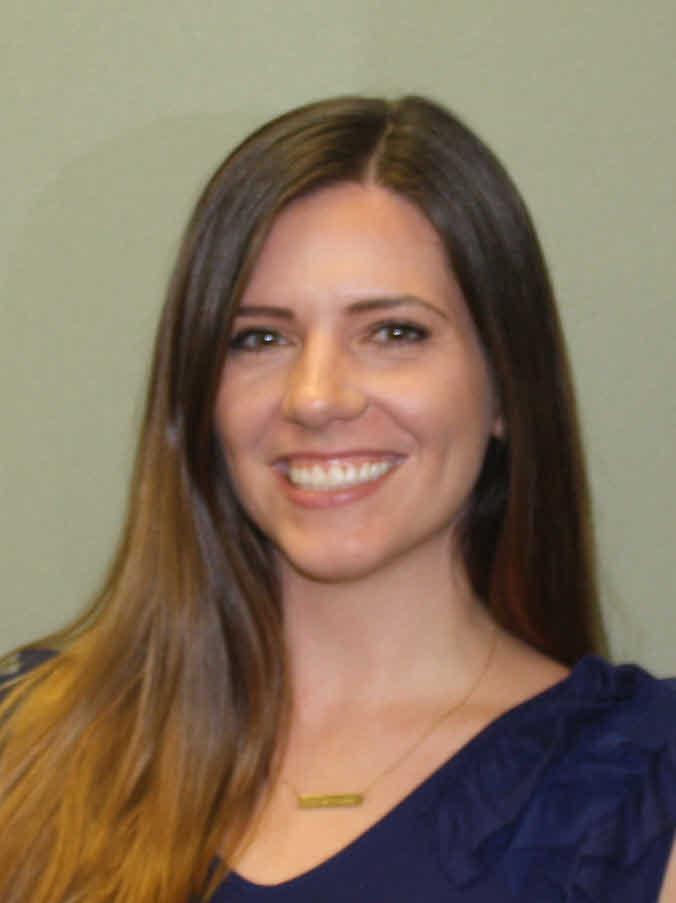 Ms. Priwer graduated from Bowling Green State University in 2006 earning her Bachelor’s Degree in Secondary Math Education. She has served in education for over 13 years in several roles, beginning as an upper level mathematics teacher, before moving into a Math Skills Specialist role and eventually becoming an Assistant Principal in 2015 in a neighboring district. She received her Master’s Degree in Education Administration from Stephen F. Austin State University.  In 2018, she joined Tomball ISD as an Assistant Principal at Tomball Memorial High School. In the beginning of 2020, she prepared for the opening of the Academy of Energy and International Business in Tomball ISD, but due to unfortunate circumstances with BJ Services, that program has been put on hold.
The Creekside Park staff is excited to welcome Ms. Priwer to our family as she has proven experience as an innovative campus leader and will immediately add depth to the already-strong CPJH staff.
Collin Nicholas, Assistant Principal (Last names M-Z) 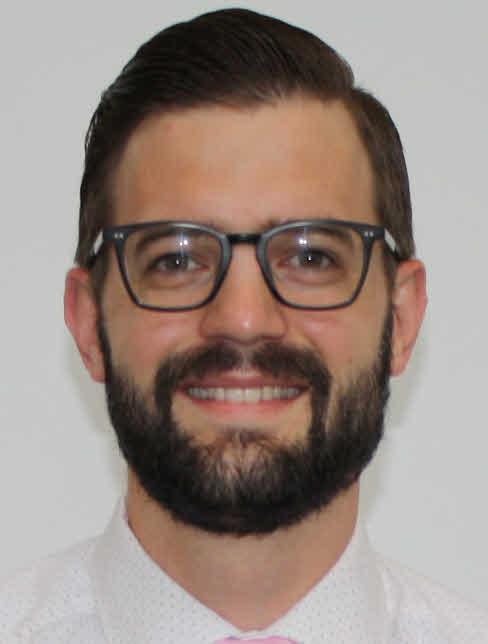 Mr. Nicholas graduated from Brigham Young University in 2014 with a Bachelor's Degree in Spanish Teaching and a Minor in Coaching.  He has served in education for 7 years in several roles, beginning as a Spanish for Native Speakers teacher and beginning Spanish Teacher in Aldine ISD before becoming a Spanish 1 and 2 Teacher, Basketball Coach and Team Leader in Klein.  He spent 2 years as a member of the curriculum writing team for World Languages in KISD as well before moving to Cleveland ISD and later Tomball ISD as an Assistant Principal.  He received his Master's Degree in Education Administration from Lamar University in 2018.  He spent one year as an Assistant Principal at Willow Wood Jr High School before moving to Creekside Park.  He is a fluent Spanish speaker.
Mr. Nicholas is a proud graduate of Tomball ISD (Class of '07) and is excited to invest in the community that gave so much to him as a student!  We are grateful to have him on staff!